BOEING TECHNOLOGY – WHAT GOES UP MUST COME DOWN
May18th 2014
1. What goes up must come down. Airplanes can go up and stay up for long periods of time. But even they must come down eventually. They can land safely or they may crash. But airplanes don’t just disappear. Certainly not these days with all the powerful communication systems, radio and satellite tracking and filmless cameras which operate almost indefinitely and possess huge storage capacities.

2. I wrote about the disabling of MH370’s communication system as well as the signals for GPS. The system must have been disabled or else the ground station could have called the plane. The GPS too must have been disabled or else the flight of MH370 would have been tracked by satellites which normally provide data on all commercial flights, inclusive of data on location, kind of aircraft, flight number, departure airport and destination. But the data seems unavailable. The plane just disappeared seemingly from all screens.

3. MH370 is a Boeing 777 aircraft. It was built and equipped by Boeing. All the communications and GPS equipment must have been installed by Boeing. If they failed or have been disabled Boeing must know how it can be done. Surely Boeing would ensure that they cannot be easily disabled as they are vital to the safety and operation of the plane.

4. A search on the Internet reveals that Boeing in 2006 received a US patent for a system that, once activated, removes all control from pilots to automatically return a commercial airliner to a pre-determined landing location.

5. The Flightglobal.com article by John Croft, datelined Washington DC (1st December, 2006) further mentioned “The ‘uninterruptible’ autopilot would be activated – either by pilot, by on board sensors, or even remotely by radio or satellite links by government agencies like the Central Intelligence Agency, if terrorists attempt to gain control of the flight deck”.

6. Clearly Boeing and certain agencies have the capacity to take over “uninterruptible control” of commercial airliners of which MH370 B777 is one.

7. Can it not be that the pilot of MH370 lost control of their aircraft after someone directly or remotely activated the equipment for seizure of control of the aircraft.

8. It is a waste of time and money to look for debris or oil slick or to listen for “pings” from the black box. This is most likely not an ordinary crash after fuel was exhausted. The plane is somewhere, maybe without MAS markings.

9. Boeing should explain about this so-called anti-terrorism auto-land system. I cannot imagine the pilots made a soft-landing in rough seas and then quietly drown with the aircraft.

10. Someone is hiding something. It is not fair that MAS and Malaysia should take the blame.

11. For some reason the media will not print anything that involves Boeing or the CIA. I hope my readers will read this. 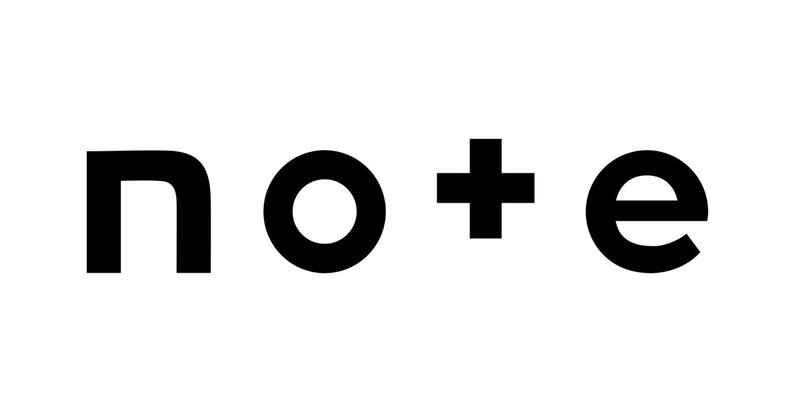 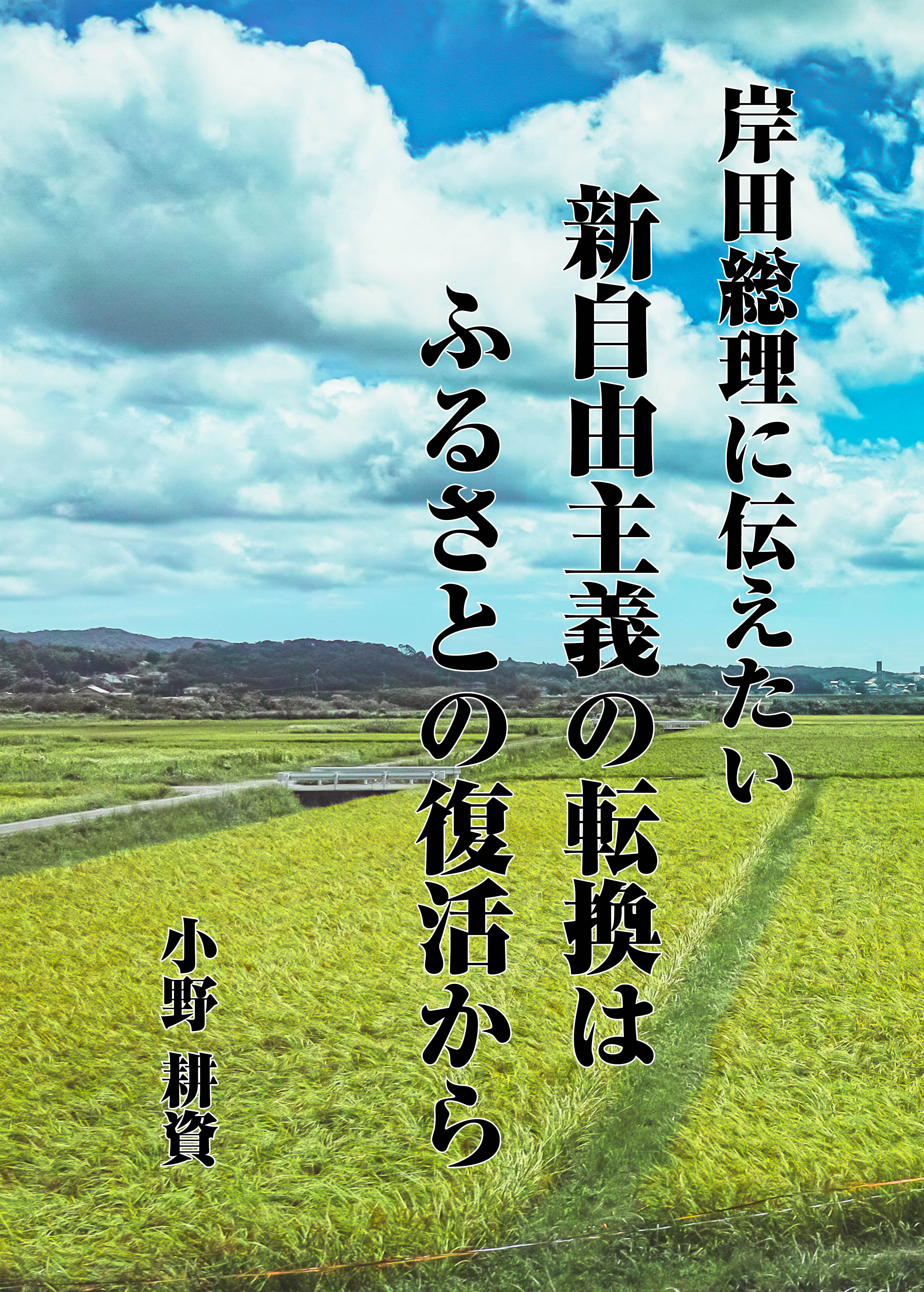 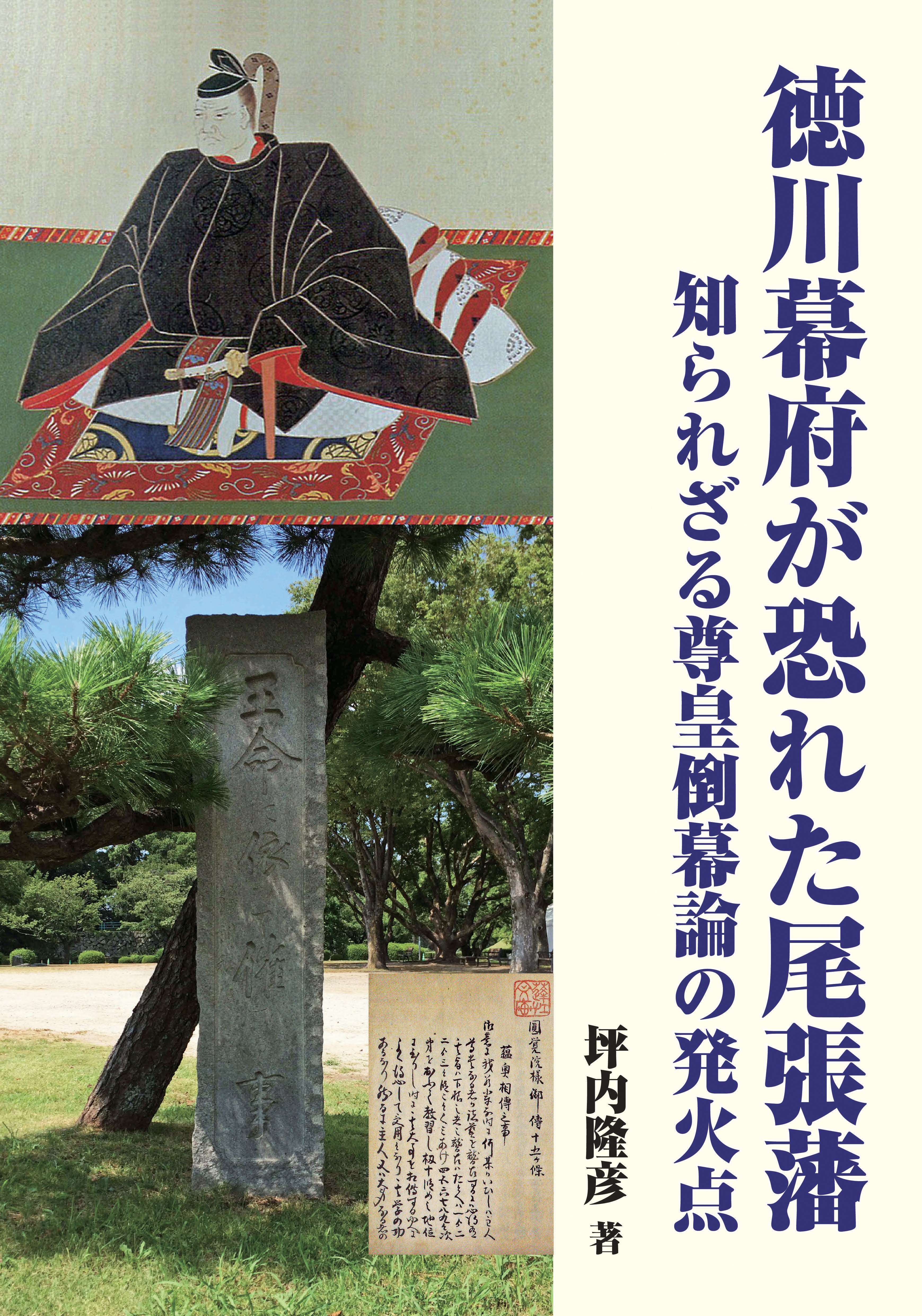