Kobo Inamura: Until the mid-1980s interest in Japan was extremely high in the United States, and Japanese studies were lively. The Edwin O. Reischauer Institute of Japanese Studies was established at Harvard University in 1973, Harvard Professor Ezra Vogel wrote Japan as Number One in praise of Japanese-style management in 1979, and the Reischauer Center for East Asian Studies was opened at Johns Hopkins University in 1984.
Today, however, the interest of the American people has shifted completely to China. In opinion polls of American intellectuals, the ratio of those replying that China is the most important partner of the United States in Asia overtook the ratio of those saying that Japan is the most important partner in 2010. In 1995, about 80% of American intellectuals considered Japan to be the most important partner, and less than 20% named China. When I studied there, there were no students from Beijing at the Fletcher School of Law and Diplomacy, but now even officers of the People’s Liberation Army study there.
As if in step with the end of the Cold War, a number of revisionists emerged, such as James Fallows, who penned the article “Containing Japan.” Despite this enormous change in understanding of Japan, though, it must be said that Japan itself has neglected efforts to enhance its presence.
At that time, the revisionist view of Japan was considered to be the polemics of just a tiny minority. But as Kan Ito and others have pointed out, in 1990, when George H.W. Bush (Bush the elder) was president, the White House National Security Council defined Japan as a potentially hostile country of the United States in post–Cold War international politics and decided on a policy of containment of Japan in the future. Meanwhile, under the leadership of Deng Xiaoping, China pursued a policy of reform and opening from 1978 and realized the normalization of diplomatic relations with America in 1979. Since then, economic relations between America and China have become increasingly interdependent, and China has rapidly boosted its presence in the United States.

Interviewer: That’s the natural outcome of China’s expanded economic power, too.
Inamura: Yes, but what I want to emphasize here is the importance of external public relations. The decline of Japan’s presence and expansion of China’s presence in the international community are also the result of a difference in their information warfare capabilities.
It is my guess that around the time of the Osaka meeting of the Asia-Pacific Economic Cooperation [APEC] forum in 1995, US policymakers came to an agreement that China had replaced Japan as a key player in the international community. The closeness between America and China was symbolized by Chinese President Jiang Zemin’s visit to America in October 1997, when he went to Pearl Harbor and dropped a floral lei from the battleship Arizona memorial. There he criticized Japan’s “aggression” against China and its attack on Pearl Harbor.

The result of President Jiang’s visit to Pearl Harbor was to rekindle memories of America and China’s past fight together, as allies, against Japan. This also was a clever piece of information warfare. The UN Charter still has an enemy clause, and the United States and China have colluded in opposing Japan’s bid for permanent membership of the Security Council. Japan lacks the external PR capabilities to gets its message across in the international community. But despite this situation, the administration of the Democratic Party of Japan cut the related budget in half. Japan’s diplomacy consists of just signing checks and not saying a word.
In the past the Trilateral Commission, founded by David Rockefeller, was known as the Trilateral Commission of Japan, North America, and Western Europe. Japan was seen as the sole representative of Asia. But in reflection of the increasing influence of China and India, the name was changed to simply the Trilateral Commission in 2000. And then representatives of India and China actually took part in the Trilateral Commission meeting held in Tokyo in April 2009. China was represented by Zhang Yunling, professor at the Chinese Academy of Social Sciences. In an interview with the Asahi Shimbun in August of that year, Professor Zhang said of China’s entry into the Trilateral Commission, “In recent years more and more people have been saying that a meeting without China is meaningless. Japan can no longer serve as the representative of Asia.”

Disadvantageous Assertions for Japan Circulating in the International Community
Interviewer: Japan’s presence is declining in Asia as well.
Inamura: At the time of Japan’s defeat in the war, because of the different historical backgrounds, there was quite a variation in public attitudes toward Japan in Asian countries. But thanks to such factors as Japan’s spectacular economic recovery and its economic assistance to developing countries in Asia, Japan came to display its presence. In practice, the Greater East Asia Co-prosperity Sphere began to emerge after the war, and there was a lot of expectation in Japan as the driver of the so-called flying-geese pattern of economic development.
Since the latter half of the 1980s, however, Japan has followed the neoliberal track led by the United States and abandoned its leading role in Asia. And now, in Southeast Asia as well, the influence of China is rapidly expanding. This is shown by the results of a public opinion survey conducted by the Ministry of Foreign Affairs in 2008. Asked what country was the most important partner for members of the Association of Southeast Asian Nations [ASEAN], in the six surveyed countries overall, 30% of the respondents cited China, 28% cited Japan, and 23% cited the United States. The six countries were divided, though, with Japan coming top in Indonesia, the Philippines, and Vietnam and China coming top in Malaysia, Singapore, and Thailand. Even in Malaysia, which promoted the “Look East” policy from 1981, China is now seen as the most important partner.

Interviewer: Domestically in Japan, there has been nothing but talk about China as a threat and no attempt to calmly respond to China’s growing influence in international society.
Inamura: What we should be particularly wary about is the fact that, concerning judgment of Japan, assertions that are disadvantageous for Japan have been circulating in international society in recent years. For example, regarding the problem of the Senkaku Islands, China and Taiwan have been intensifying their propaganda battle by placing opinion ads in leading US newspapers. And in January of this year the New York Times wrote, “Japan’s new prime minister, Shinzo Abe, seems inclined to start his tenure with a serious mistake that would inflame tensions with South Korea and make cooperation harder. He has signaled that he might seek to revise Japan’s apologies for its World War II aggression, including one for using Koreans and other women as sex slaves.”
In response, there have been some private-sector efforts to assert Japan’s position through opinion ads in US papers, but external PR as a national strategy is virtually nonexistent. American television stations did not bother to cover the Japanese prime minister’s visit to the United States. We really do need external publicity so that when Japan asserts the truth, the world listens and supports it.

Interviewer: If it goes on like this, Japan is going to lose the information war.
Inamura: Japan was defeated in the information war during the Greater East Asia War as well. At that time, it was realized than an intense propaganda battle was unfolding, but in the end Japan was unable to win the contest. For example, in a book calling for the establishment of a propaganda ministry in preparation for the international propaganda battle, issued in 1936 by Toa Kokusei Chosasho [East Asia Census Office], it was described how China bought American correspondents and got them to write articles distorting the facts so as to show the atrocity of Japanese military behavior. As a result of such propaganda, anti-Japanese sentiment grew in America and Europe, and in the end the report of the Lytton Commission branded Manchukuo as a puppet state of Japan.
Furthermore, in his book Saikensho: Nankin de honto wa nani ga okotta no ka [Reinvestigation: What Really Happened in Nanking?] [Tokuma Shoten], Kenichi Ara clarifies, on the basis of a huge amount of evidence and historical materials, the process by which the “Nanking massacre” was concocted by wartime propaganda of the Kuomintang [Chinese Nationalist Party]. It was this kind of negative image of Japan fabricated by wartime propaganda that led to the unilateral conviction of Japan at the Tokyo Trial [International Military Tribunal for the Far East] and the subsequent masochistic view of history in Japan.

Interviewer: In August the Japanese government at last got round to setting up a strategic planning team to study measures for the effective overseas transmission of Japan’s policies, views, and so forth.
Inamura: If Japan is to properly contest the information war, it must establish a more powerful organization. There is a mountain of issues to tackle, such as the organization of regional studies and the training of foreign-language personnel.
Although it seems as if postwar occupation politics is still continuing, actually advantageous conditions are beginning to take shape for Japan to get its message across in international society. At long last a new historical interpretation of the Greater East Asia War is being advocated in America as well. For example, the memoirs of President Herbert Hoover, edited by Professor George Nash and titled Freedom Betrayed, were published in 2011. In this book, issued 47 years after his death, the 31st President Hoover harshly criticizes President Franklin Roosevelt. Its publication is extremely significant and could well overturn the conventional historical view of the Tokyo Trial. Another work that presses for an amendment of conventional historical views is Oliver Stone’s The Untold History of the United States. In addition, American participants in the Trilateral Commission have been heard to express their misgivings about China’s military and territorial expansionism. Japan should take advantage of these developments and make the utmost efforts to disseminate its own message in international society. We must not repeat our defeat in the information battle during the Greater East Asia War.
(Interviewer and editor: Takahiko Tsubouchi) 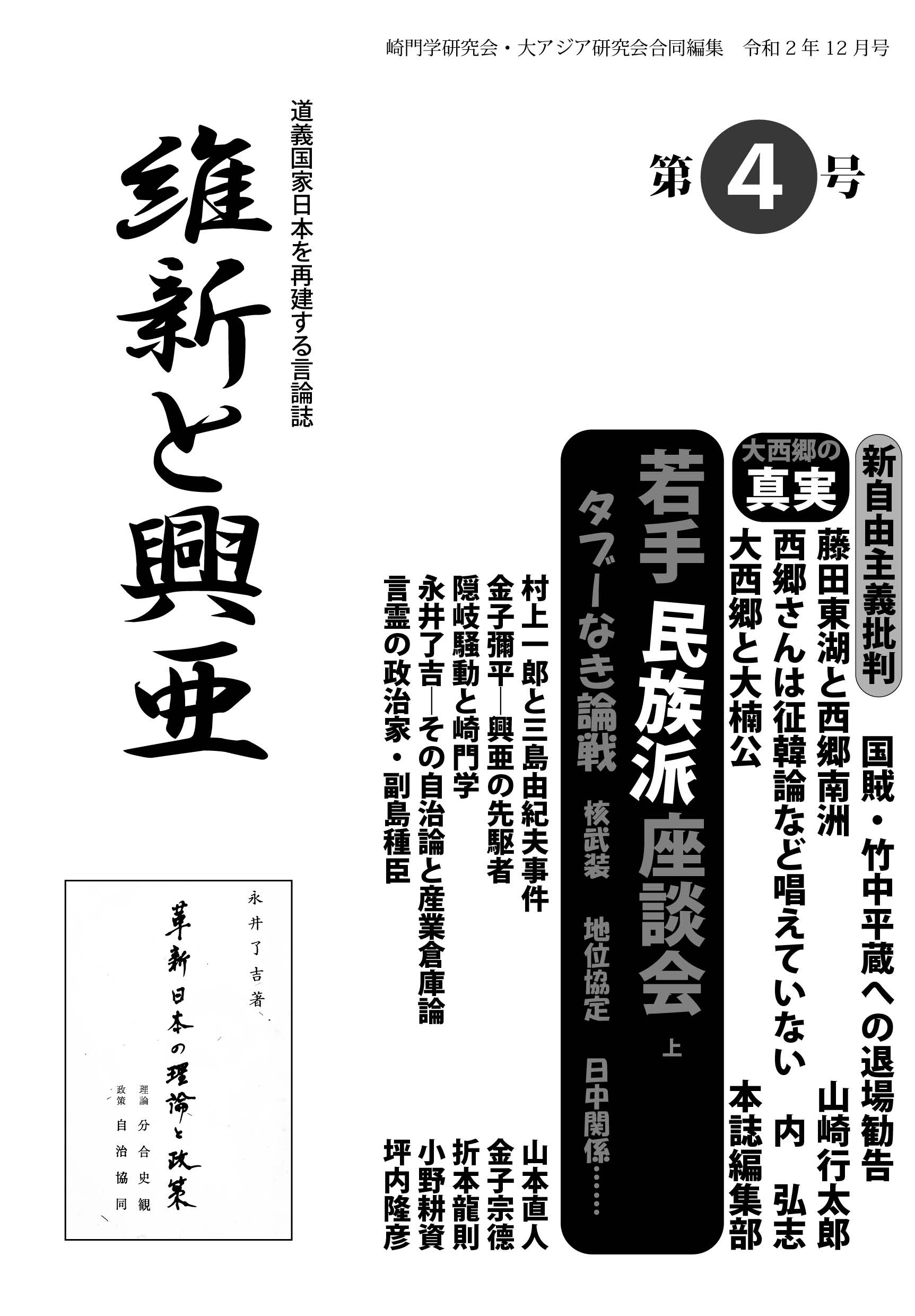 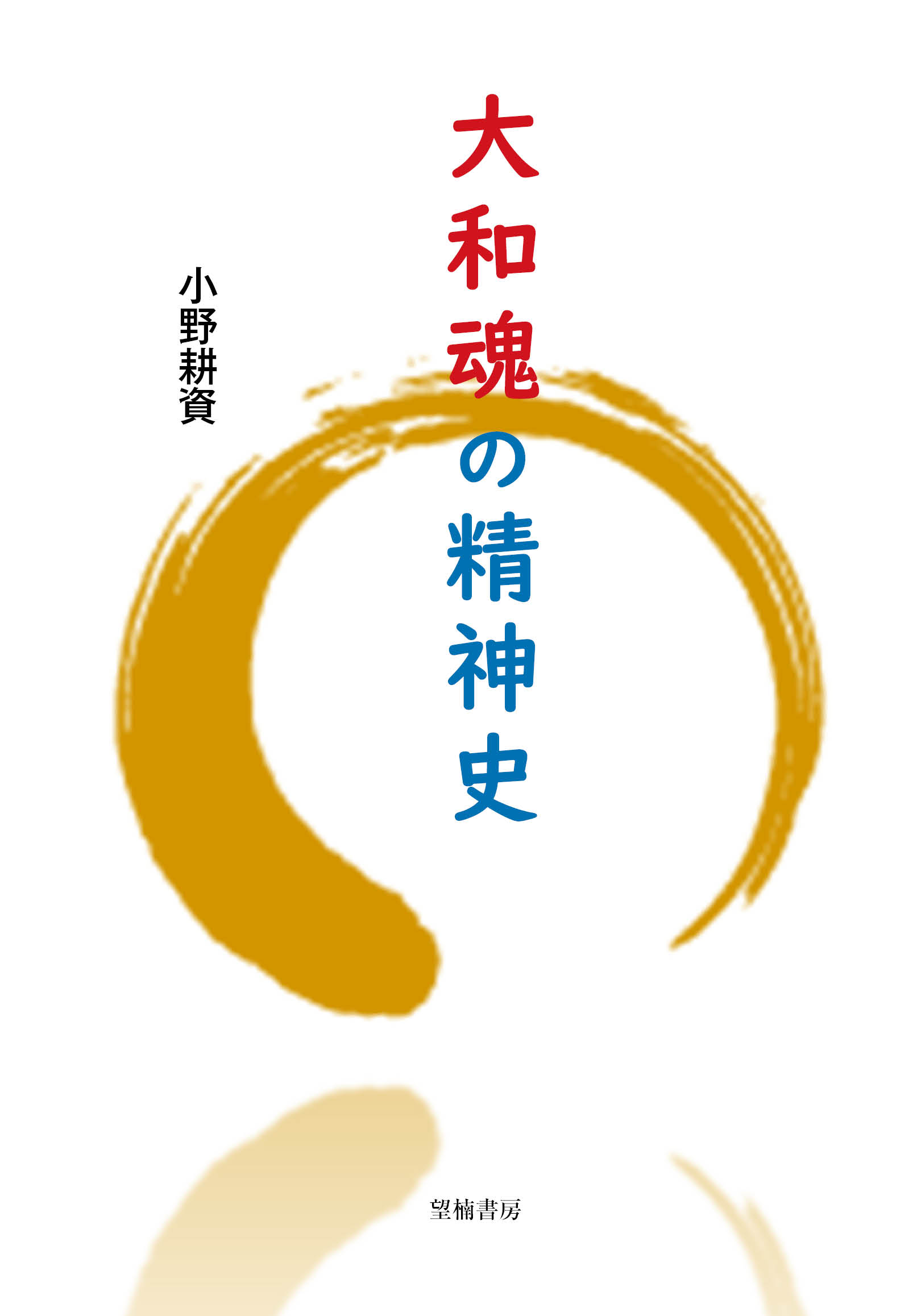 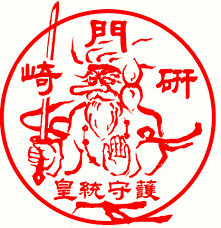 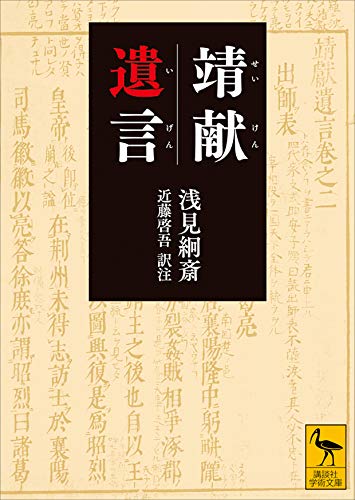 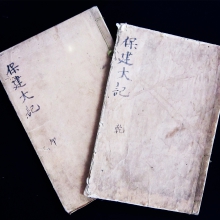 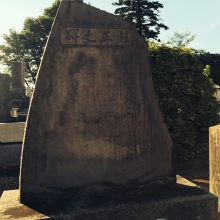